Today is a very special day for me.

A dream came true as my long time buddy Demir asked me to release my very own “Scalp Tribute” Verdad skate deck. A true custom board sporting my own shape and my own graphic ; a board that stands for everything I did for the Belgian snowboarding crew in the 90’s.

What else to say? Maybe that I feel very emotional about it, and very proud to show you the final version of my project.

According to my age, size and ride style, I’ve picked up a blend of my favorite boards ever made such as Lucero’s, Danny Way’s and some late 90’s Eric Dressen’s.

Regarding the graphic, I pay my own tribute to Lords of the New Church, which was my favorite band during my rad years. This “post-punk” rock band had a solid 4 years of fame before going back to oblivion after their lead singer got hit by a cab in Paris in 1990.

For the record, Lords of the New Church was founded in 1982 and was made of Stiv Bators, former Dead Boys lead singer ; Brian James, former Damned’s guitarist ; Dave Treguna, former Sham 69’s bassist ; and Nicky Turner, former Barracudas drummer. All these guys were the best of the original punks back in 1977.

Assumed disciples of any possible highs, their sudden arrival on the scene was something crazy to witness at a time when New-wave was at its best.

The records sounded like a subtle mix between aggressive rock and mild pop, the whole thing was very well arranged and produced. When it comes down to the live scene, it’s a whole other ball game : I’ll forever cherish derelict and chaotic memories of great live music. Definitely some of the craziest gigs I’ve seen at the time with The Clash, Johnny Thunders & the Heartbreakers, The Cramps !

I hope you will have as much fun riding this deck as I do, listen to the Lords of the New Church and…

There are no reviews yet.

Be the first to review “Scalp” Cancel reply 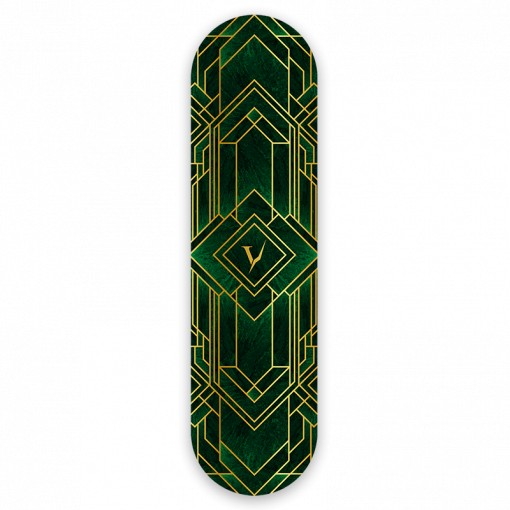 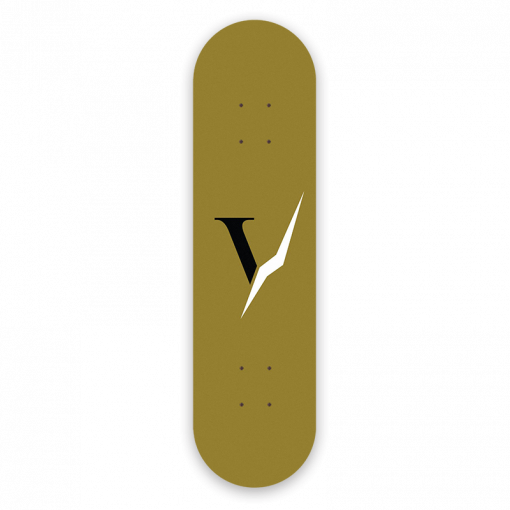 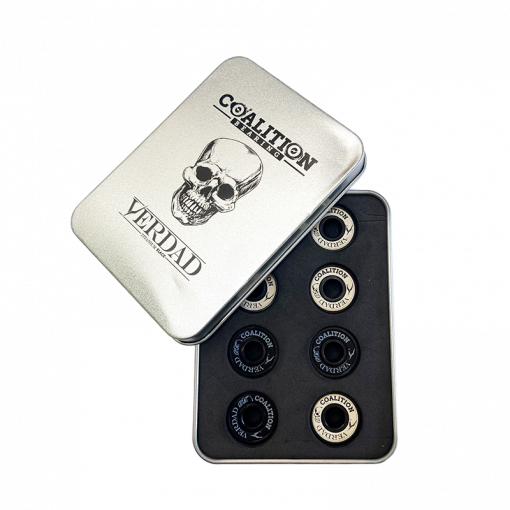 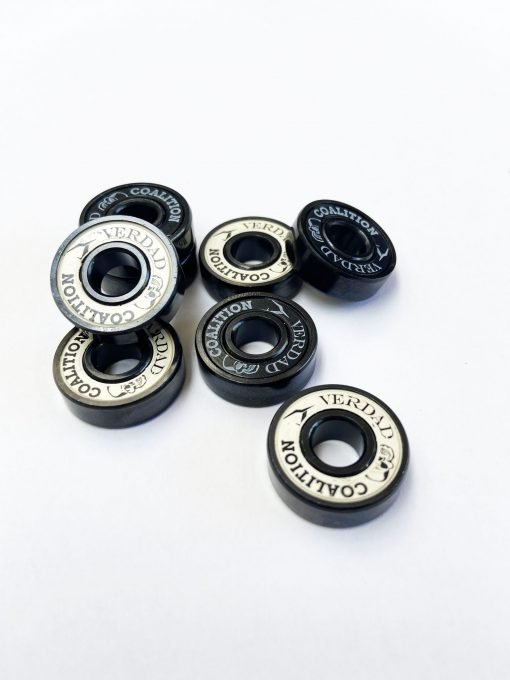 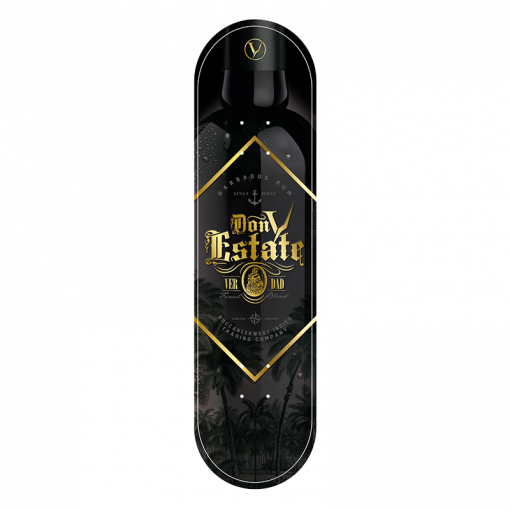 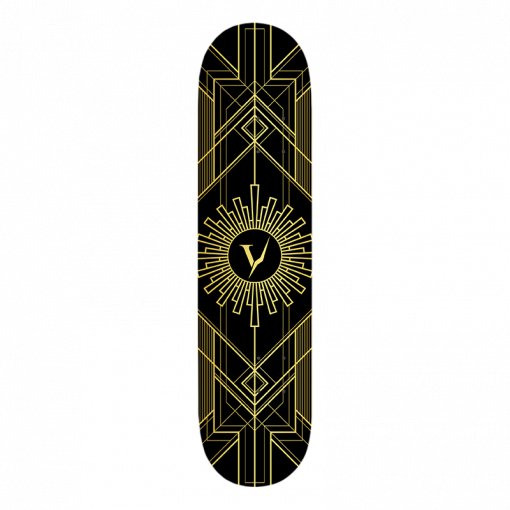 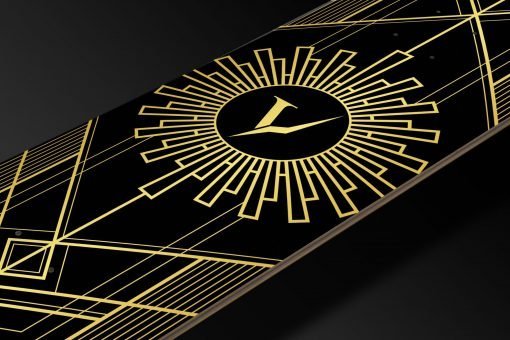 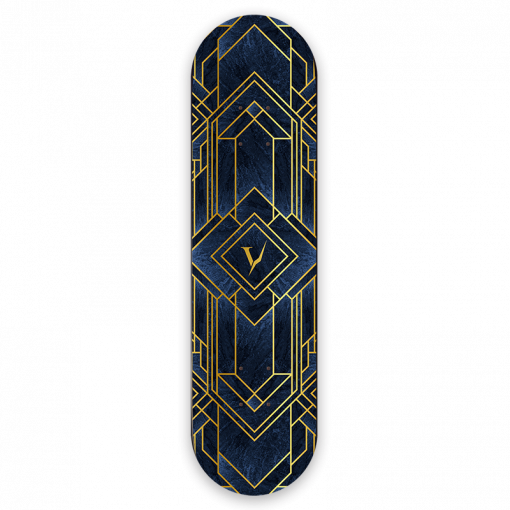 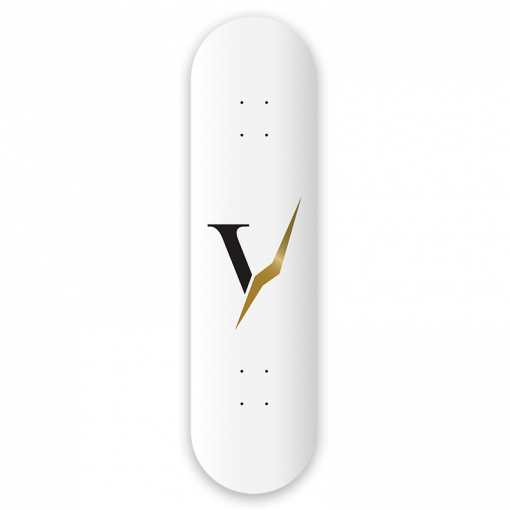 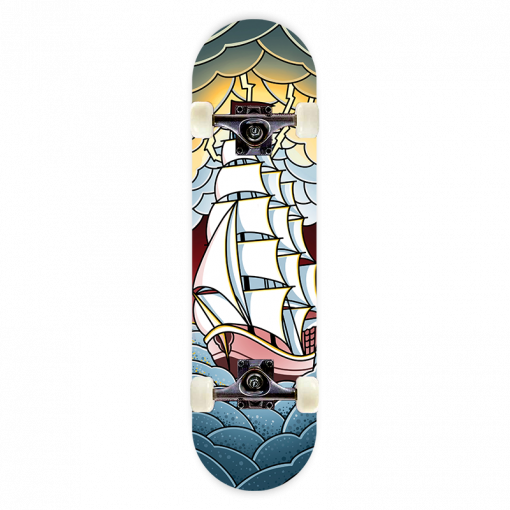